Please refer to the Congo Newsletter of 19 August 2015 for a list of semi final games to be played: 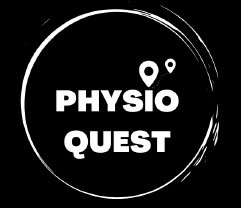 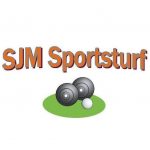